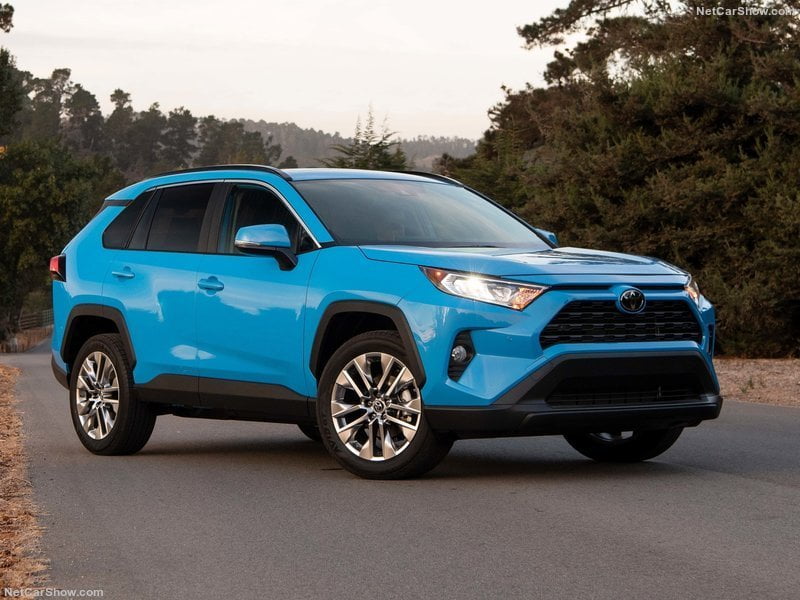 MENA Car Market in 2019 reported a positive performance. Indeed, Full-year registrations have been 1.99 million, up 3.2% from the previous year. Iraq, Yemen and Saudi Arabia soared while Bahrain, Lebanon, Oman, Syria and Tunisia declined in double-digits.

GDP growth is projected to be 0.6% in the region in 2019, a fraction of what is needed to create enough jobs for the fast-growing working-age population. Even in those few countries that have had periods of higher growth, poverty failed to decline, suggesting a need for reforms to instill fair competition and promote inclusive growth.

The automotive industry in the Middle East and North Africa region has stopped its growth in the 2014, immediately after having hit the 3 million units milestone for the first time.

The key reason of the decline is related to the fall of oil price in the international market, which created deficit in Gulf countries, moving governments to apply restrictive economic policy and to increase taxes, with VAT introduced for the first time in Saudi Arabia and UAE. Additional reason for the Algerian market fall are related to the new automotive national plan, introduced in the 2014, which killed the market.

In 2019. the MENA market reported a positive performance. Indeed, Full-year registrations have been 1.99 million, up 3.2% from the previous year.

Qatar. In March auto sales dropped down 22.7%, dragging Q1 on a negative score

Germany 2020. In June the vehicle market disappointed, dragging First Half...