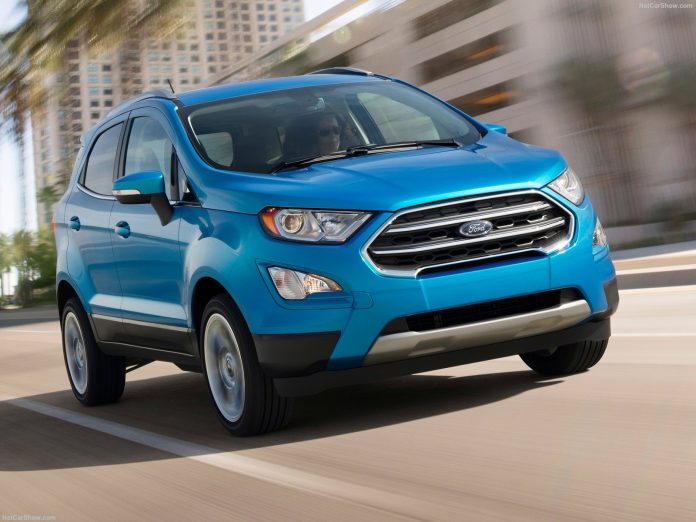 Laos Vehicles Market in the 2017 lost in double-digit. Following the too fast development of the last five years, the consumer demand declined and the domestic brand, Daeham, started struggling. Toyota is again market leader with share over 20%.

Laos economy will continue to grow vigorously this year on the back of strong foreign investment, particularly in the hydropower and mining sectors. Low inflation, infrastructure upgrades and favorable weather conditions will also support growth.

While the massive USD 6 billion project to connect the Chinese province of Yunnan to Vientiane remains firmly on track, the Thai and Lao governments announced late in June that works related to the railway connection between the two countries will begin at year’s end.

Laos vehicles market boomed in the period 2012-2015 growing up from 9.276 to 43.206 sales, also thanks to the start-up of local production of a local venture, Daeham, developing light commercial vehicles production and sales, with over 10.000 local sales and export to Myanmar and Vietnam (since 2017).

Since early 2016 the market pushed the brake and started to lose terrain, marginally in 2016, in double-digit in 2017.

Laos 2020. Auto Market looks ready to a second half rally