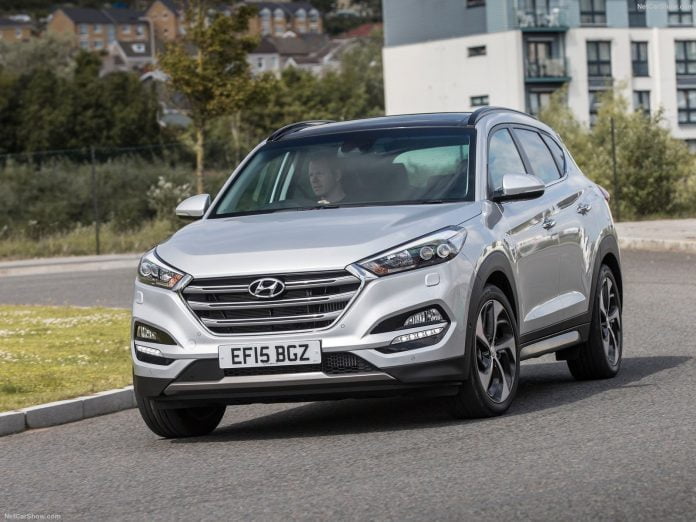 Cambodia Autos 2016 pushed up by strong economic growth hitting the new all time record and gaining the 10% of total vehicles imported in the country, albeit duties improved at over 125%. Hyundai the leader.

The economy continued to grow at a robust pace last year, benefiting from solid domestic demand, which was in turn supported by strong credit growth, and expanding exports, especially from the textile sector. Moreover, a booming housing market and the growing tourist sector propelled construction activity.

The demand for vehicles followed the economic development and the total vehicles imported in the year had been near 45.000, almost 10.000 more than in the previous year.

The new vehicles had been just 1.000 more in a year while used improved over 9.000 as a results of free duties import for used while the duties on new vehicle had been improved in mid 2016 to achieve a record 125% (137% for a luxury). Government explains this policy as an incentive to produce locally and indeed this protectionist action allow to the local producers (Ford, Hyundai, Toyota) to control the market leaving peanuts to the distributors of others brands.

In 2016 for the first time one brand sold more than 1.000 units and it was Hyundai. Behind, Ford and Toyota. The three brands together own a share of 65%.