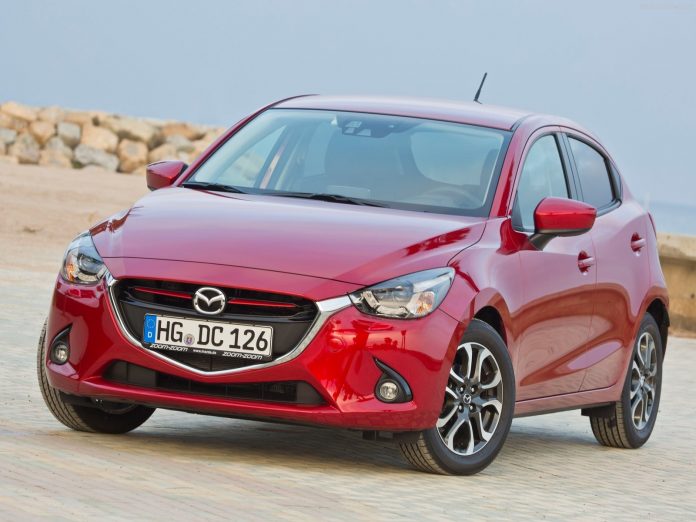 Cambodia New vehicles industry improved a little in the 2015 hurt by the strong presence of used vehicles import and despite the opening of several new shops and same local production. Toyota lead.

The development of Cambodia pass through investments, infrastructures and solid social policy.

The rule that the automotive industry could play in this path is crucial helping goods and people to move and develop the daily activity, being a volano for the national GDP, as already done in many others under developed nations.

Indeed the import of vehicles is growing and in the 2015 it was reported a number of near 35.000 vehicles (four wheels, including heavy) imported by the country. Unfortunately near 8% of them was a new one while the rest was composed by very old, obsolete models, arriving mainly from Japan.

Indeed, traders of obsolete vehicles are looking for new markets, as Myanmar and Laos are understanding the damage created to the country development by vehicles aged over 10 years, and are building barriers, raising duties for them.

At the moment, this concept has not yet been understood in Cambodia.

However, the new vehicles market is growing, while remaining at very low-level and in the 2015 grew at 3.396 units.

With near 17 million people, Cambodia ranks as the 71st most populated country in the World, while in the new vehicles sales ranking is well over the 120th position.

Many manufacturers are importing in the country while neither is selling over 1 thousand units. The market leader in the 2015 was Toyota, ahead of Hyundai, Ford and Mitsubishi.