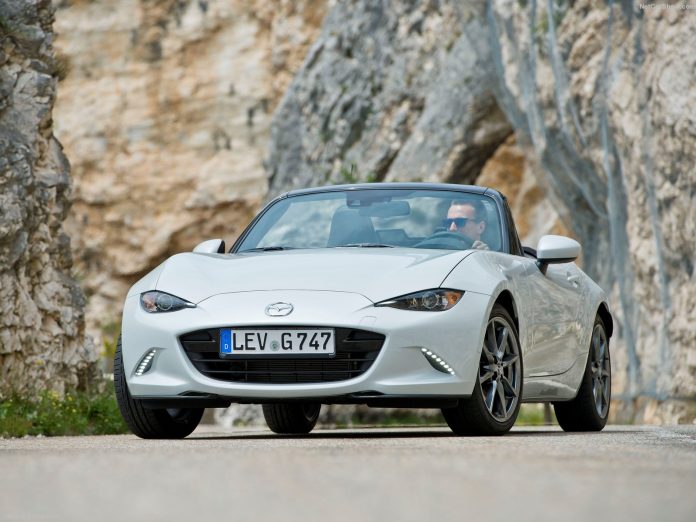 Laos Auto Market 2016 hit again a new all time record despite the slowdown reported in the second half of the year. Launching the first pickup of its history, local maker Daehan led the market, ahead of Toyota.

Laos is expected to have been one of the strongest performers in Southeast Asia last year, likely maintaining the strong pace of economic growth recorded in previous years. The hydropower sector has played a pivotal role in the country’s economic ascent as energy exports account for around a third of all exports.

The domestic new vehicles market ended the year at the new highest level ever, despite sales dropped in the second half, after a strong start of the year. Full year sales had been 38.913, up 2.1%.

Market leader was the local producer of commercial vehicles Daehan, improving sales by 23.3% thanks to the launch of their new pick up. Second was Toyota, up 25.8% while in third Hyundai was down 0.3%.

Laos 2020. Auto Market looks ready to a second half rally